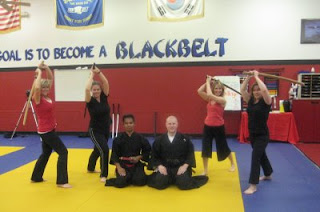 Dinner and drinks followed at (the awesome) Dogwood Tavern in Falls Church.
Posted by Brutalism at 10:40 AM