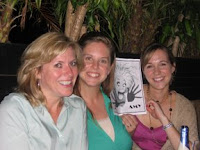 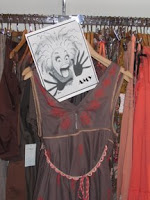 After learning how to shop efficiently, we learned how to eat and drink on the roof top deck of Local 16. And we learned that the server should be forced to set down the Chimay and back away slowly – he was that remedial in the pouring department. Food was pretty good/drinks were great, but orders for them were taken too slowly. However, it was a perfect night weather-wise and we were seated next to a smart ass. So it ended up being a pretty great night.
Posted by Brutalism at 11:41 AM No comments: