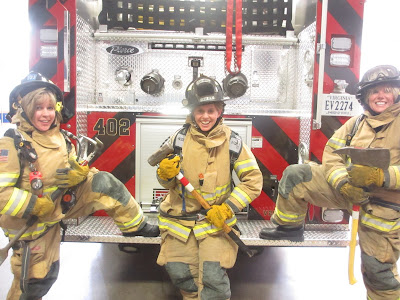 By the way, Taste of Vienna is not the only awesome fundraising event sponsored by VVFD. They are also sponsoring an Auction (July 12, 2013 at 6:00pm) where you can bid on a date with a firefighter to a formal ball which will be held July 20, 2013 at 7:00pm. (And you can attend the ball even if you don’t buy a firefighter.) If the hour we spent with them is any indication, these events will be a blast. For more information or to buy tickets, visit VVFD.org.
Posted by Brutalism at 3:27 AM 7 comments: