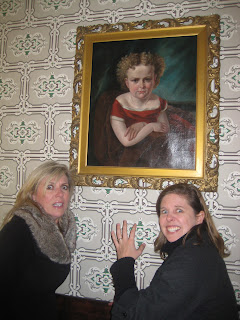 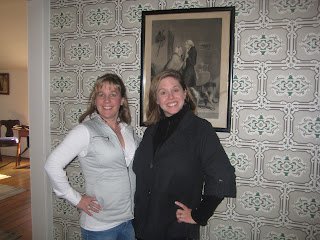 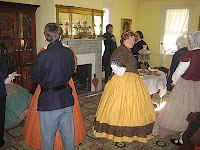 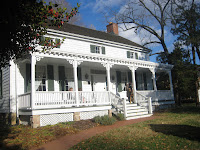 We actually did learn something...and that is that the house was owned by the Blaisdells who voted with the Union, and therefore were in a bit of a pickle (frickle?) when it came to maintaining the safety of their persons and property. Mr. Blaisdell noted that someone even had to stay at home while the rest of the family went to church to guard the possessions.
(Note to self: I have a new excuse if my mother-in-law asks me to go to church on Christmas Eve. Thanks, Reenactors!)
Posted by Brutalism at 12:50 PM 2 comments: 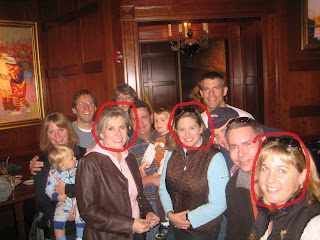 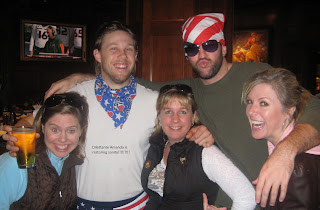 Posted by Brutalism at 2:50 PM No comments: