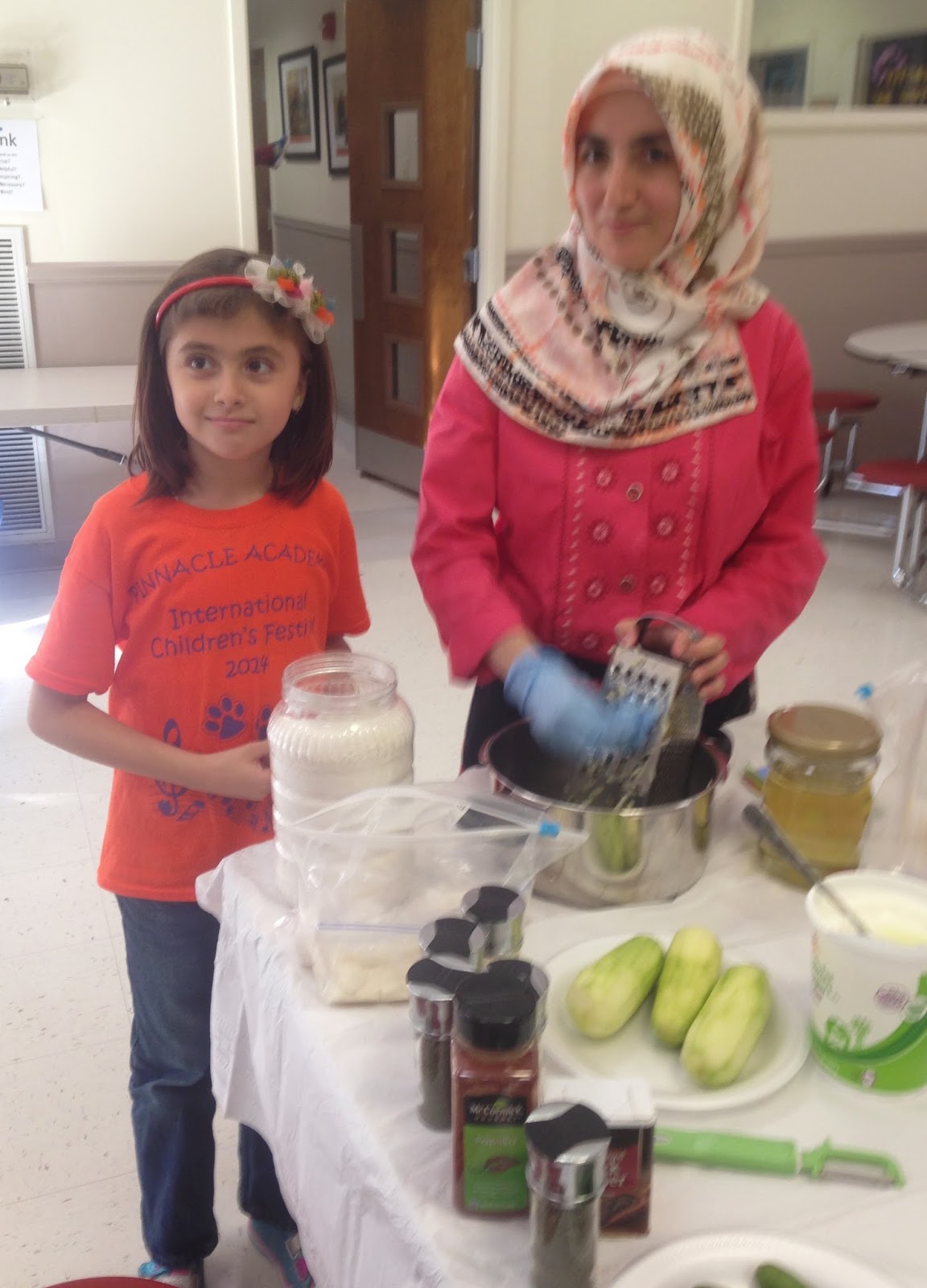 I had initially planned to meet my friend for coffee at 4:00pm today when she texted and asked if I wanted to participate in a Turkish cooking class at her school instead. Of course I said yes and the Dilettante activity for October was set. (Which is good, as regular Dilettante Amanda is still roamin' the globe -- currently in Tanzania.) 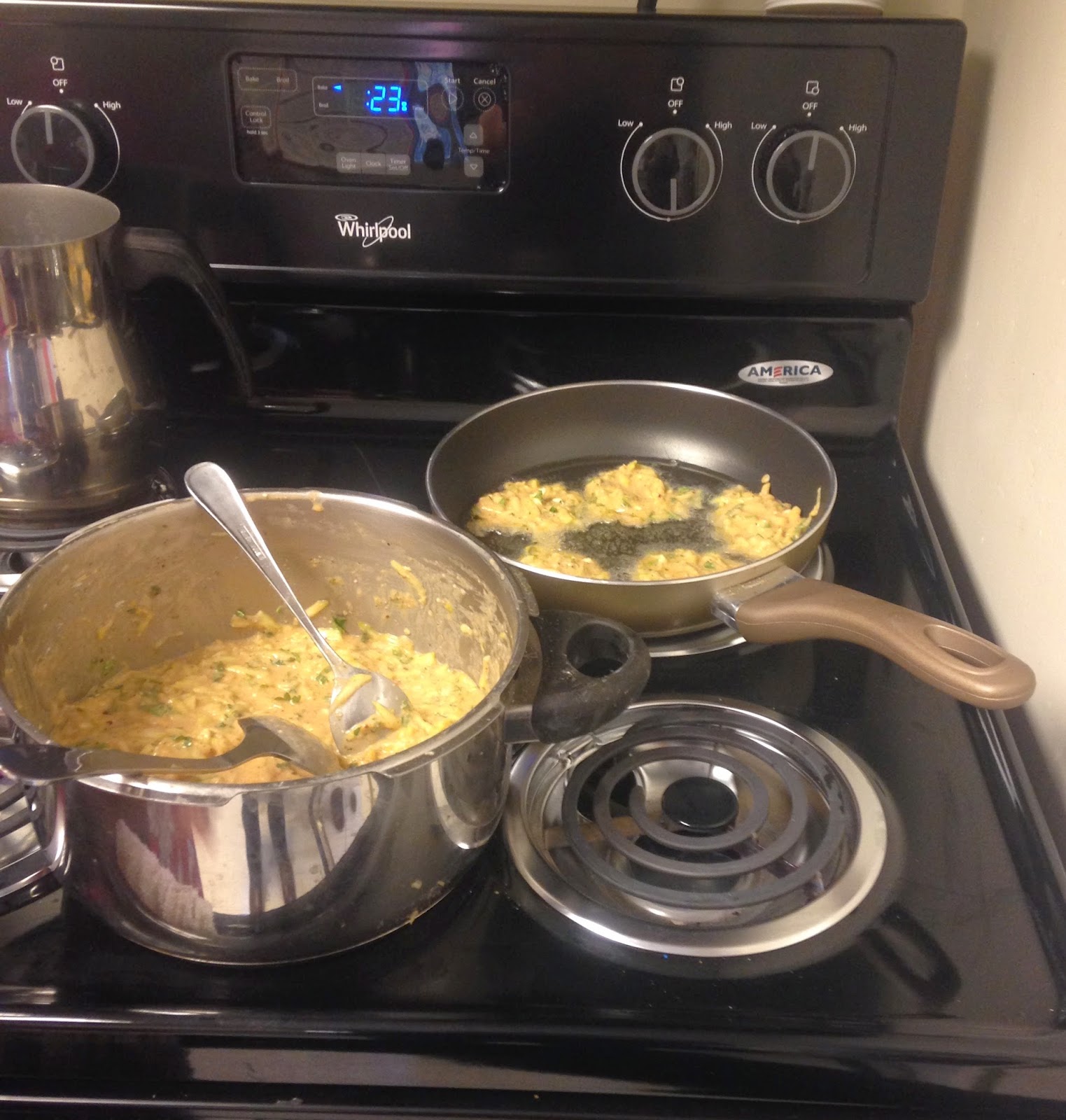 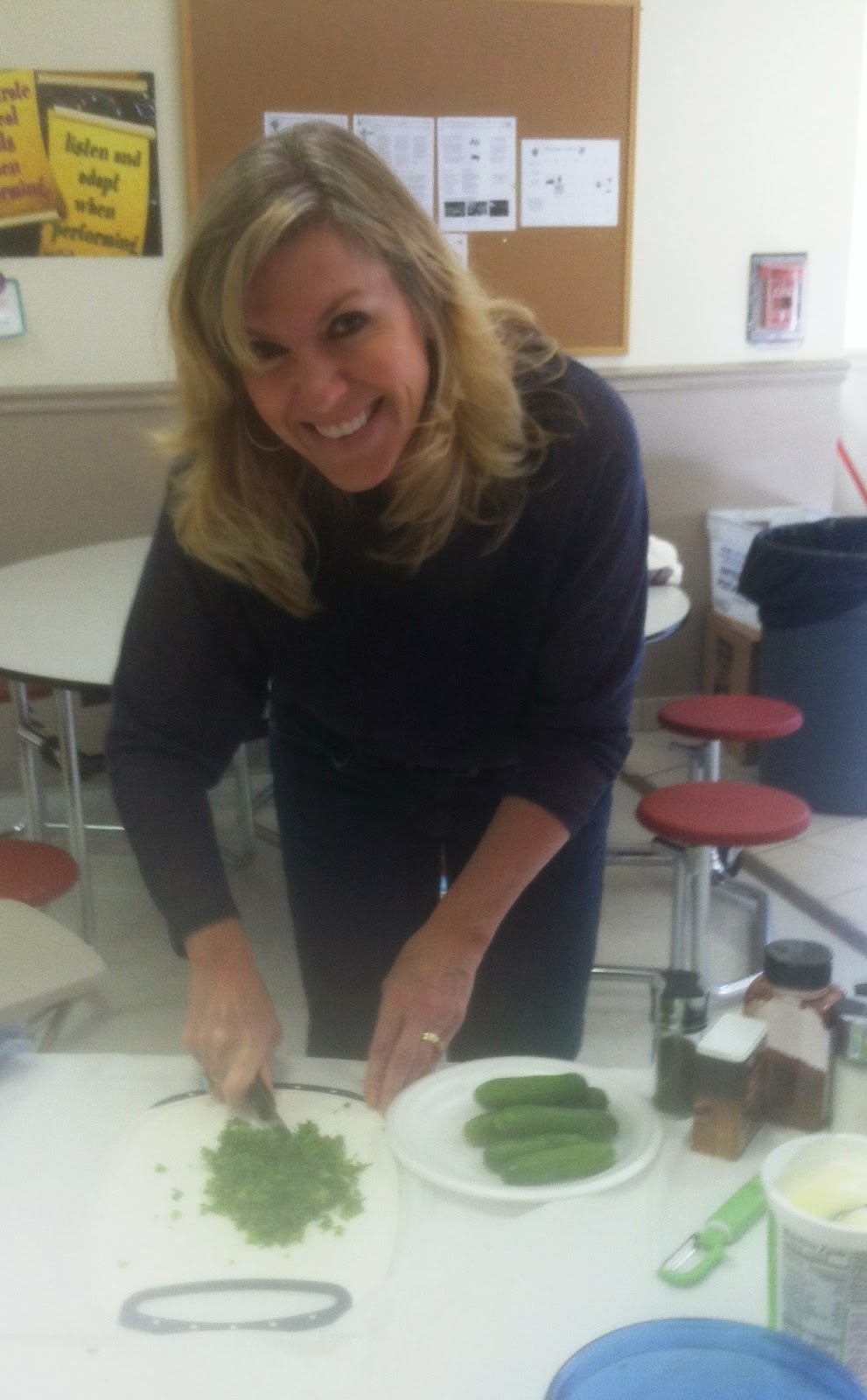 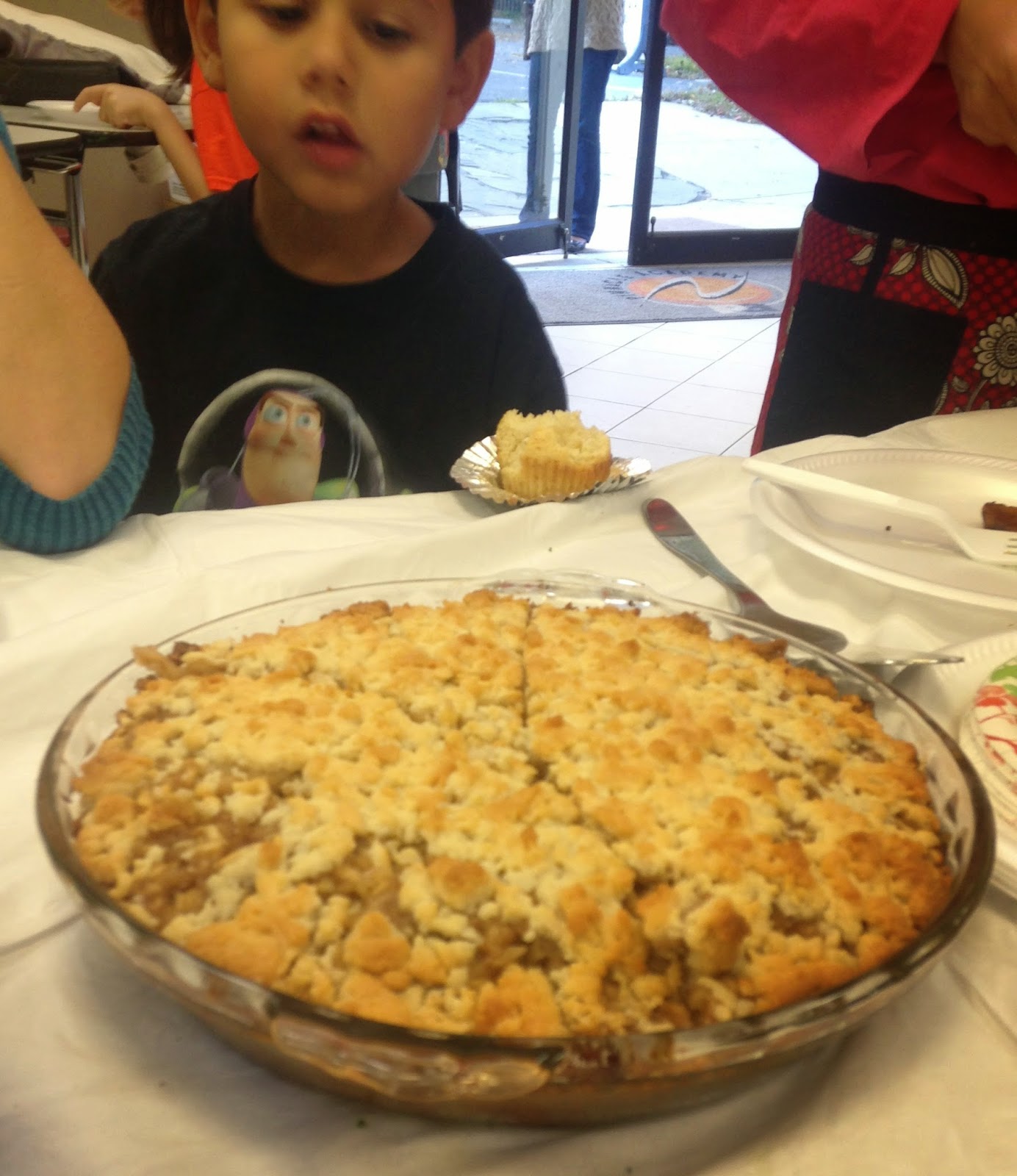 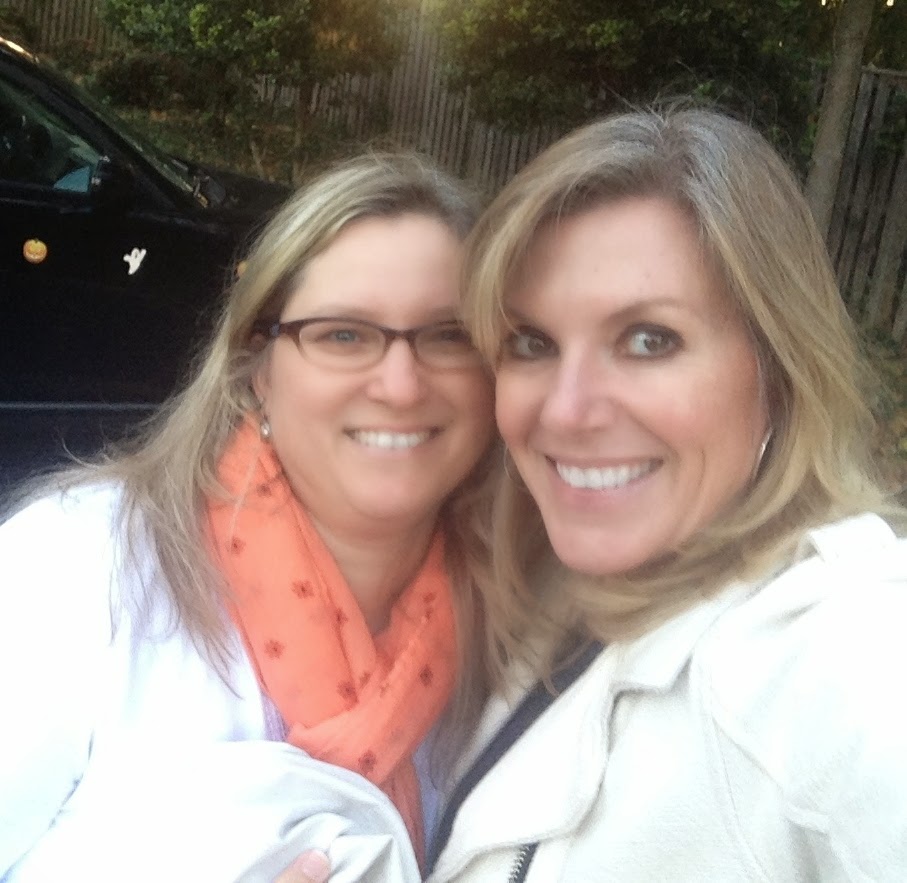 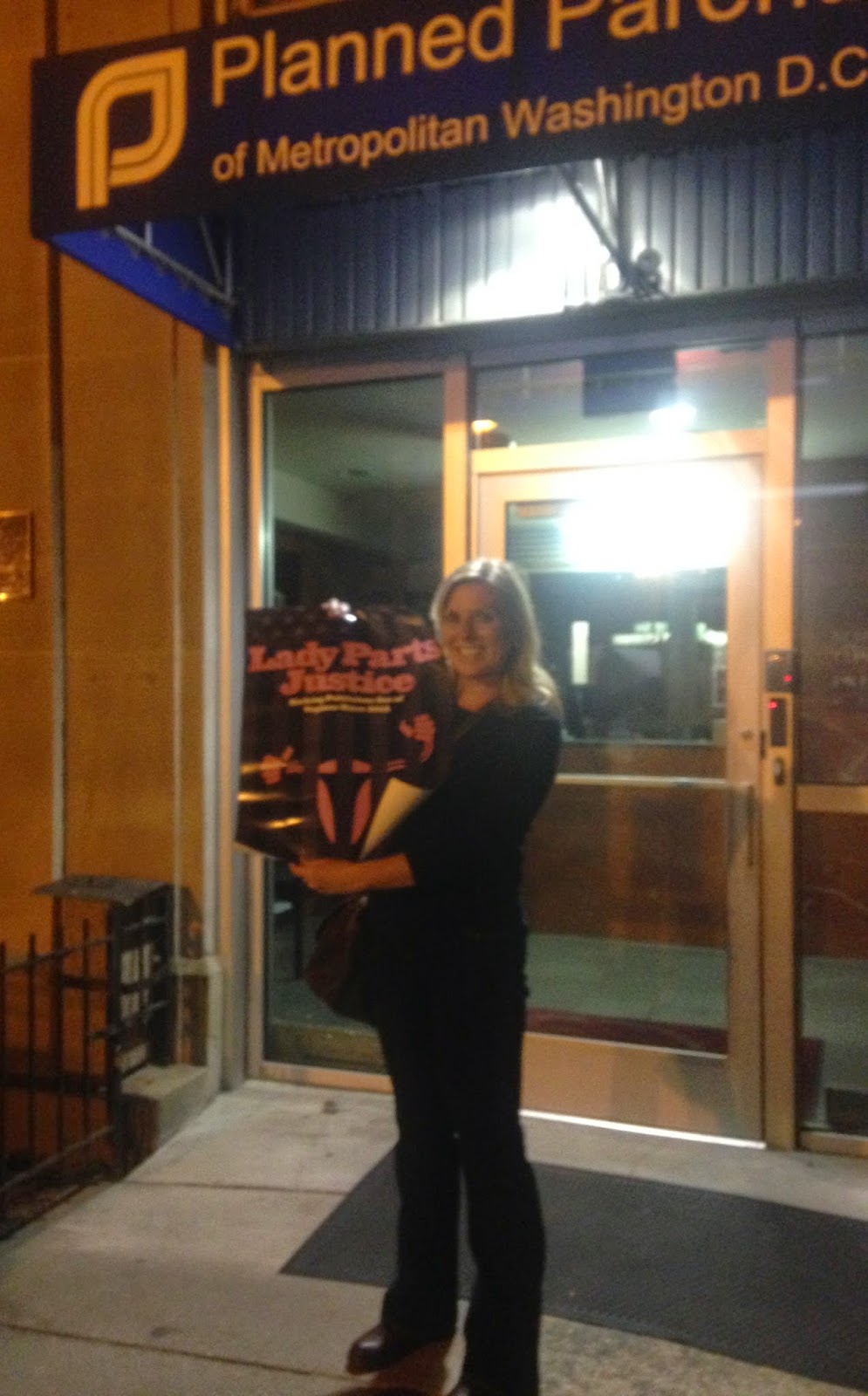 P.S. Dilettante Amy is no Martha Stewart when it comes to cutting out fallopian tubes.
Posted by Brutalism at 6:30 AM 1 comment: 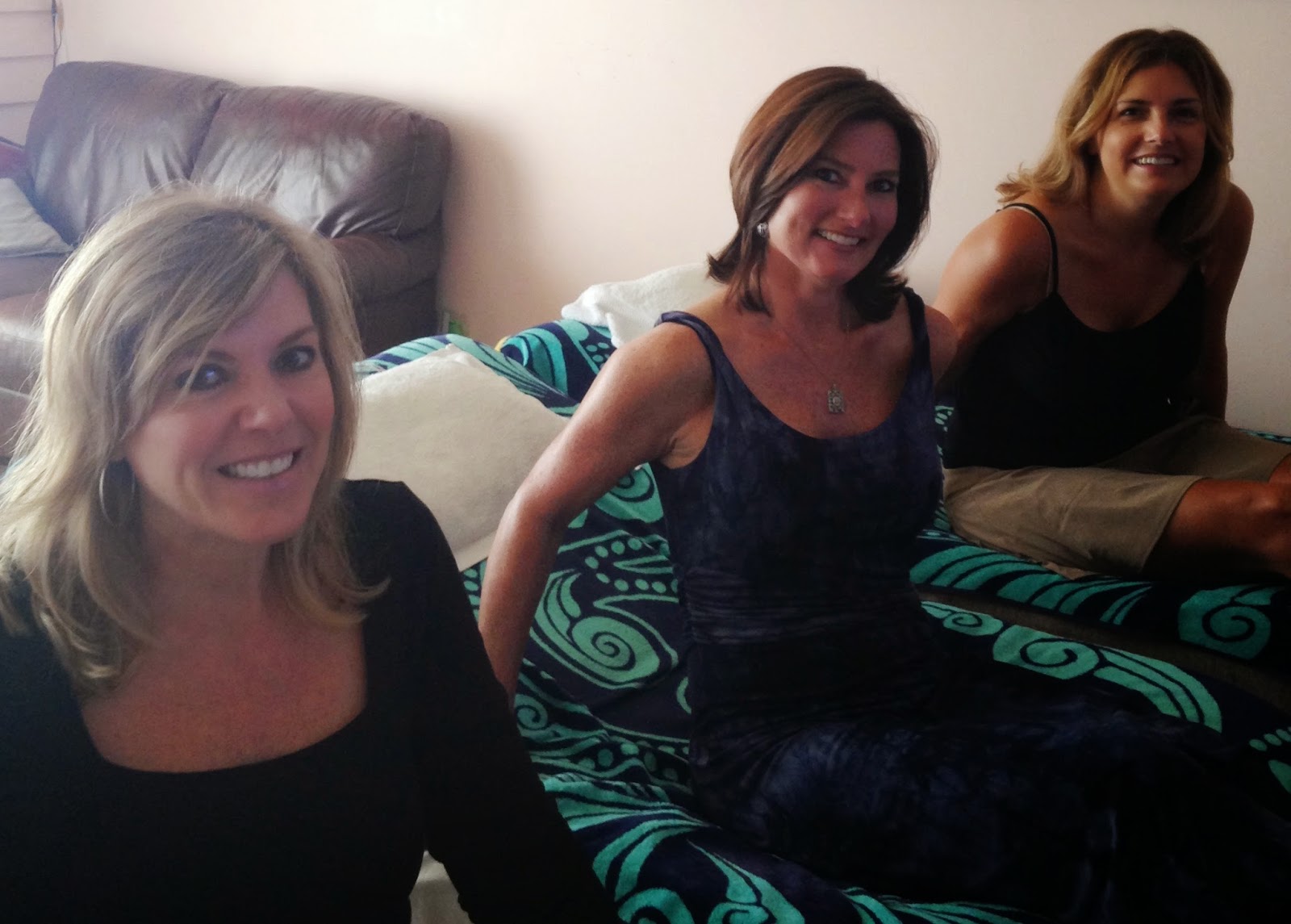 We were Sigma psyched for this Dilettante activity. (I say this because the two guest Dilettantes, Kira and Carrie were Tri-Sig sorority sisters of mine at JMU.) And because we would never actually say that.

(These two are also part of the gang that does girls' weekends. Like this year's trip to Austin, and prior trips to Las Vegas and Atlantic City.)

Dilettante Kathleen was already familiar with this salon as a) the owner lets her pet turtles hang out on the patio outside her shop so it is a must-visit for her child every time they're on Church Street and b) Dilettante Kathleen's husband goes there regularly for massages and gets teased by the women who work there for his extraordinarily large feet.

We were all seated next to each other in the front of the salon and our reflexology began with a neck, shoulder and back massage. It really helped work out the knots (and caused Kathleen and Carrie to ask for some mercy as it was a deep massage). This prompted Kira to dub us "wimps."

The women then went to work on our feet, so we all laid back and did not speak or move or open our eyes for the next 45 minutes -- we simply listened to the spa music and relaxed. And when it was over...we all kind of floated out of the salon. (Well, after showing the women a photo of my husband so they could confirm it was he of the gigantic feet and laugh heartily...)

We ended the activity with an prolonged brunch up the street at Bazin's.

Posted by Brutalism at 8:14 PM No comments:

This event was advertised thusly: "Meet Piper Kerman, author of the bestselling memoir Orange is the New Black: My Year in a Women's Prison, which was adapted into the hit Netflix series of the same name. Books available for sale and signing."

And because I (to employ a cringe-worthy term) "binge-watched" (and enjoyed) the first season of this show, and then read Piper Kerman's book on which it was based, I was interested in hearing her speak. (Particularly because I did not like her at all after reading her memoir, as she seemed to take little responsibility for her crime. I know...unusual for a criminal.)

My neighbor friend went with me as the guest Dilettante. She had never read the book or seen the show, but was intrigued after hearing about it in her alumni magazine. (She also graduated from Smith College, though probably a little after Piper Kerman.)

The event itself was very interesting. Piper Kerman focused a lot more on prison reform and what she's doing about it and a lot less on the television show and glamorizing what she did in any way. She was a lot more contrite than she came across in her book.

Fortunately, neither my guest Dilettante nor I was interested in getting a book signed, because an insanely long line was forming as we headed out.

Posted by Brutalism at 10:12 AM No comments: 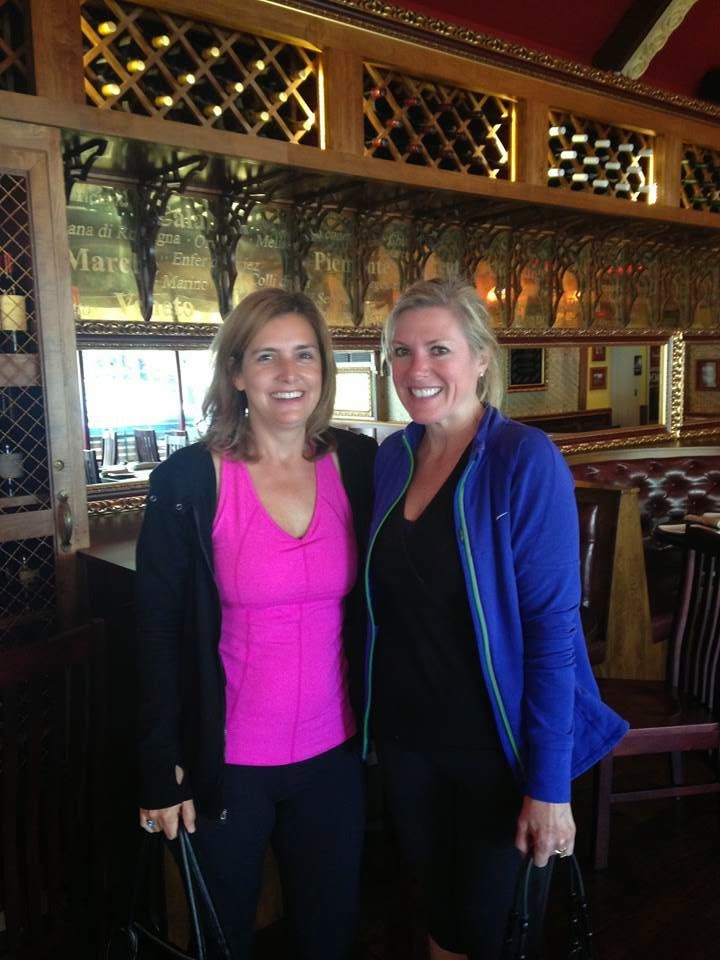 You  may have noticed that the Dilettantes look a lot different of late. That's because one of the original Dilettantes (cough, cough Amanda) is all, "oooohhh, I'm so cool, I'm working on a consulting project that is taking me to Iceland and Kenya for an entire month at a time and post photos from exotic destinations like Zanzibar while you're stuck in a boring old office..." (possibly a embellishment).

In her absence, I'm continuing to schedule monthly activities, inviting Dilettante Amy, and also inviting other friends in the hopes of continuing the fine Dilettante tradition of an activity a month.

This month, the volunteer was my friend, Carrie. We know each other from college -- we were in the same sorority and never spoke more than once or twice in spite of/because of that until we spent a semester in London together. We also met our boyfriends during that semester and the four of us hung out constantly for the next six years until we all broke up and married other people.

This month, we decided to try the new yoga brunch at La Tagliatella in Clarendon. And the deal is that for $35 you get brunch, a drink and an hour of yoga instruction.


Posted by Brutalism at 9:33 AM No comments: 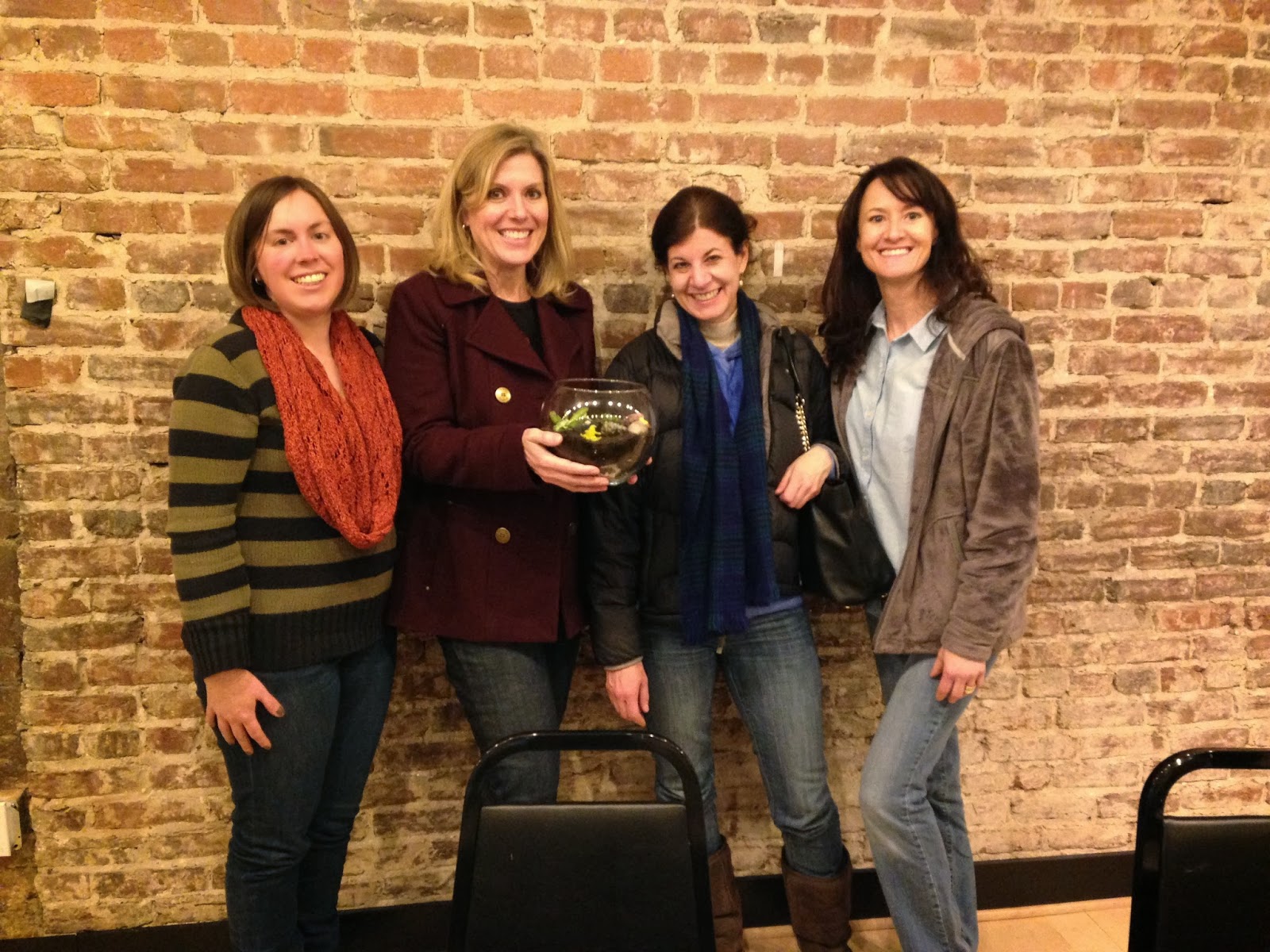