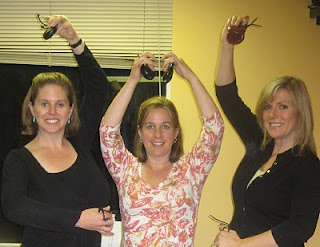 After class, we walked over to Amphora for some food and cervezas. Muy bien!
Posted by Brutalism at 3:12 PM

You sure look Spanish.